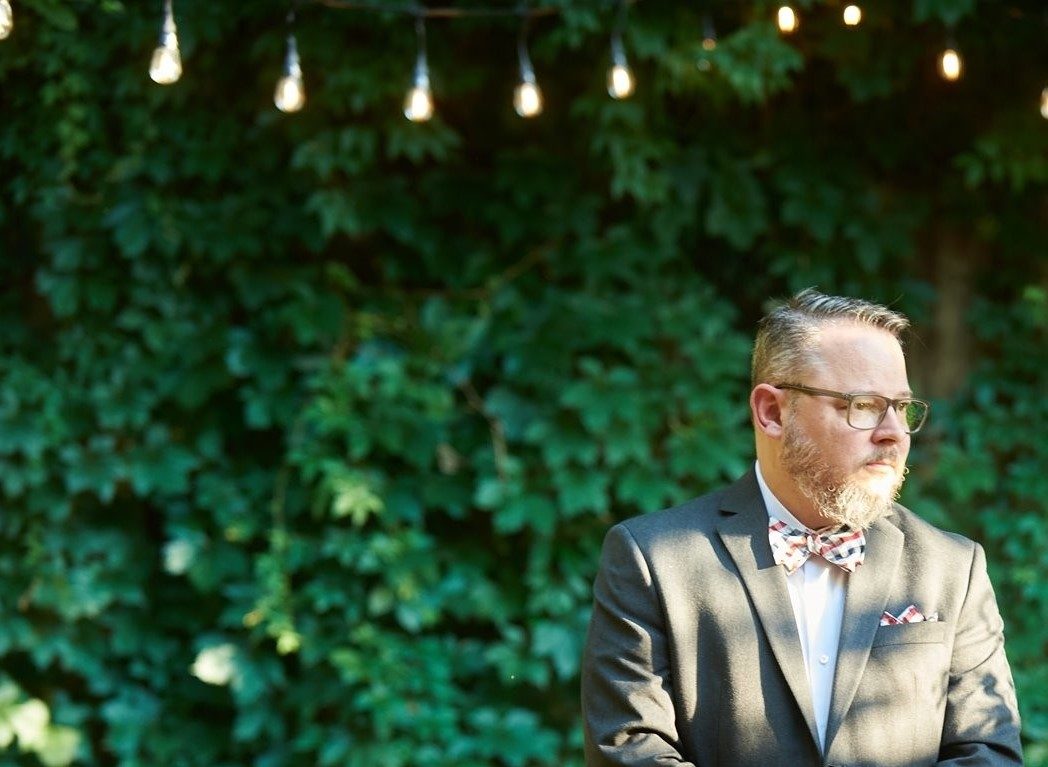 Scott Davis has been performing magic professionally for the past 30 years. He’s performed in every county in the state of Arkansas.

From the stages of Las Vegas casinos to resorts nationwide- his unique blend of comedy and magic has been seen by over a million people from across America.

Additionally, he’s been featured on television affiliates for ABC, NBC, CBS, and Fox.